Recent work published by Mathy Vanhoef has exposed a weakness in the WPA2 protocol. WPA2 has been in existence for around 15 years, which now seems ironic as it was originally created due a severe weakness in the former WEP protocol.

This has led to some panic in the industry around the world, as well as for home users, as vendors rush to release patches for their products that implement the WPA2 protocol. The Wi-Fi alliance have already released a vulnerability testing tool to help any Wi-Fi Alliance member to test their product. Larger vendors such as Google and Intel are already working on a fix, while Microsoft has already released a patch to its customer base last Tuesday.

While it may take some weeks for many vendors to release fixes for their products, the real question that remains to be seen is how fast will organised crime and nation state-sponsored attack groups take full advantage of this by creating a working exploit for this in the interim.

And that is assuming that the bad actors out there aren’t already taking full advantage of this, seeing that the research paper was submitted for review back on 19 May 2017. My recommendation would be to take extra caution when connecting to any WPA2 network, and preferably, use a VPN service to add an extra layer of security. 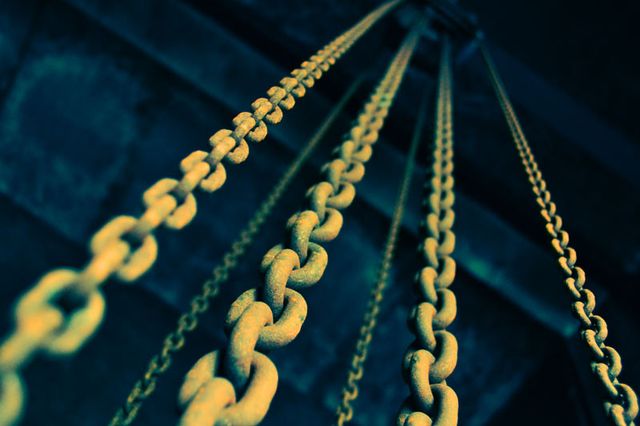 The KRACK Attacks website explaining the Exploit against WPA2 is now up https://t.co/xdaG86WdGb

New Wi-Fi vulnerability found yesterday that you ought to know about: https://t.co/Ztjccz04av pic.twitter.com/x46RJZjurF

Time to update ALL the things (Any device that uses Wi-Fi is likely vulnerable) https://t.co/JiCaRJc2Ox

Could 'case linkage' help with attribution and false flags?
Anonymous

No signs of slowdown for ICS attack efforts
Anonymous

There are plenty more IoT botnets in the sea
Anonymous

For plans and pricing, please contact our sales team at [email protected]

Sorry, you don't have permission to repost or create posts.

Your repost is currently a draft. Review your repost and request approval.

Sorry - this is not an option. This post already exists in the Passle you have selected.

Try reposting to another Passle.